Fact checked
Fact checked
This article has been fact checked by a licensed expert before publication to ensure all information provided is correct and safe. 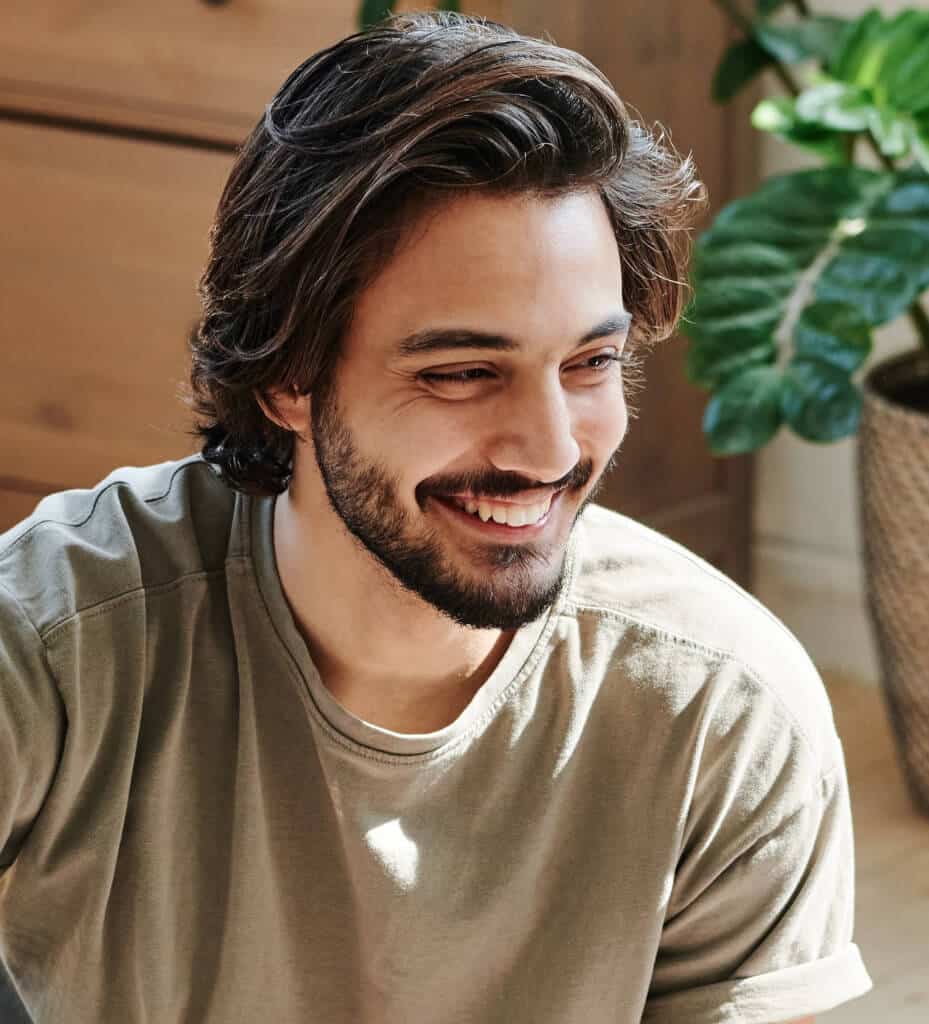 If you’re noticing that your hairline is being pushed back over time, then you have a receding hairline. This is a very common issue that affects men all over the world. An estimated 42% of men aged 18 to 49 suffer from moderate to extensive hair loss.

If you believe you have a receding hairline, there are steps you can take to slow it down and hold onto your hair for longer.

Was this article useful?

What is a receding hairline?

A receding hairline is a common problem that can affect both men and women, but it typically affects men more. It can lead to male pattern baldness, particularly in older men, but it can begin as early as puberty. Most men will notice hair thinning and a more prominent forehead.

Although a receding hairline is not a serious health problem, it can have an impact on mental health. Some men experience a loss in confidence due to the change in their appearance. Hair is a distinctive physical feature, and it can be stressful if you don’t know how to treat a receding hairline. You might also choose to avoid thinking about it, which means that you can miss the early signs and make hair loss harder to treat.

There have been great advances in medicine and technology that help to treat hair loss issues. By finding ways to treat this problem early, you can avoid having to take more drastic measures, such as a hair transplant.

It can be hard to know exactly what a receding hairline looks like because there are a lot of misconceptions about a male hairline. The main misconception is that there is one ‘normal’ male hairline. There is no standard, and hairlines can be very different in shape, from straight to round, and some hairlines are naturally higher and some lower. A high hairline may not necessarily mean a receding hairline. This is defined by how your hairline moves. If you find that you’re losing hair and that your hairline is moving higher regularly, then it is likely that your hairline is receding. It can be an early sign of male pattern baldness. In fact, the Norwood scale includes a receding hairline as a characteristic of male pattern baldness in the first two stages of the seven-stage scale. 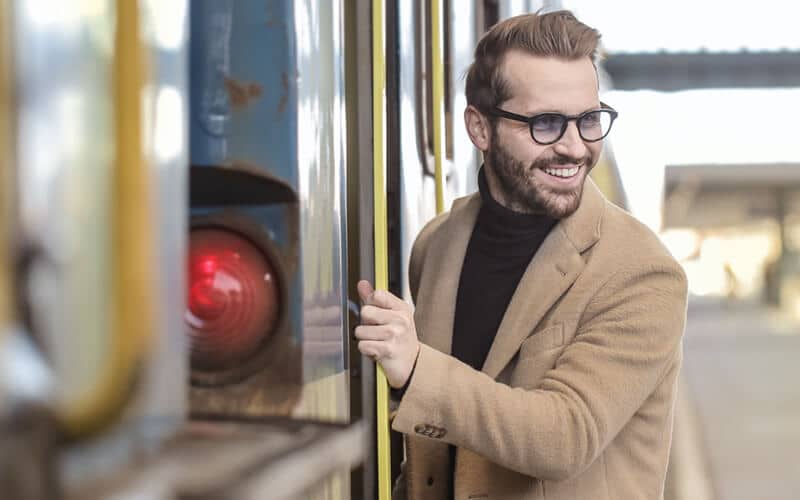 Signs of a receding hairline

You know your hair better than anyone, so keep a close eye on it to detect any slight changes. Changes to watch for include being unable to style your hair in the same way as before. You may also notice that a cowlick has disappeared. Differences aren’t always noticeable or symmetric, so check different areas to spot changes. Pay special attention to corners.

Another sign of a receding hairline is shedding. It’s important to be aware of a normal amount of shedding. Most people will shed between 50-100 hairs per day . If you notice the amount of hair that you shed on a daily basis increases, you may be experiencing hair loss. A proactive way to keep track of changes is to take photos of your hairline and look back at any changes. Changes can be so small that you can miss the early signs.

Are there different types of hairlines?

There are many different types of healthy hairline that you can have. It’s useful to find out which type of hairline you have, especially as you get older. This will help you know how to maintain your hairline. They’re characterised by how they are positioned towards your forehead or crown. A hairline that is positioned closer to the forehead is low, while one closer to the crown is high. The most common types are low hairline, mid hairline, high hairline, rounded hairline, uneven hairline, cowlick hairline and widow’s peak.

Another common type is the middle hairline. Men with middle hairlines have foreheads that appear more proportional. This type of hairline is usually preferred. It’s the average hairline for men in their teens and twenties. A middle hairline can be uneven or asymmetrical sometimes, but also straight or rounded.

A high hairline will start at the crown, and your forehead will appear larger. You could still have full and thick hair, or it could show thinning from your younger, lower hairline.

A rounded hairline is usually a sign of thicker hair, as it requires a more even distribution of hair. It doesn’t have edges along the hairline like most men will have.

The cowlick hairline consists of swirls of hair, usually at the crown of your head. This hairline will grow in a different direction compared to the rest of your hair. They are more commonly seen in men with short hair and can make the hair appear messy.

Finally, the widow’s peak hairline, also known as the V hairline, is characterised by a prominent peak. It usually occurs in older men.

What causes a receding hairline?

A receding hairline can start to appear for a variety of reasons. If you see signs of it happening, it’s worth researching why your hairline is receding to better understand how you could treat it. The main causes are age, hormones, genetics, medication, stress, illness and lifestyle.

Hair loss is a natural sign of aging. In fact, 80% of European men will suffer from hair loss by the age of 80 . There are around 100,000 hairs on an average scalp growing from follicles beneath the skin. It’s normal for these hairs to fall out daily, and be replaced by new ones. Hair loss and receding hairline develop when there is damage to the normal hair growth cycle.

Hormone changes can also cause a receding hairline. One particular hormone, dihydrotestosterone (DHT) is thought to be linked to male pattern baldness because it causes the hair follicles to reduce and no longer grow.

Genetics are thought to play a role in hair loss. If men in your family have a history of baldness it’s more likely that you’ll experience this too. The timing of hair loss will be similar across generations. It’ll be gradual, with bald spots appearing slowly and over time.

If you have taken certain medications or treatments, this can trigger hair loss. A common example is radiation which is known to cause severe hair loss in a short period of time. Drugs that are prescribed for common illnesses such as depression, arthritis, high blood pressure and heart problems can also cause hair loss.

Illness or stress can also result in a receding hairline. People who are experiencing stressful situations, such as getting surgery or losing a relative, may see sudden shedding. However, this type of hair loss is usually temporary and can be reversed.

There are certain lifestyle choices that can also contribute to the development of a receding hairline. Examples of such lifestyle choices include smoking, dyeing your hair, not eating enough protein, and nutrient deficiencies.

Can a receding hairline grow back?

But there are ways to slow down the loss of hair. You can use shampoos that don’t have harsh chemicals, less hot water when washing your hair (which can harm hair follicles) and a derma roller to stimulate blood flow. Another way is to think about your diet, and make sure that you choose nutrient dense options such as leafy greens, proteins and whole grains. Regular scalp massages can also be effective to stimulate hair growth. 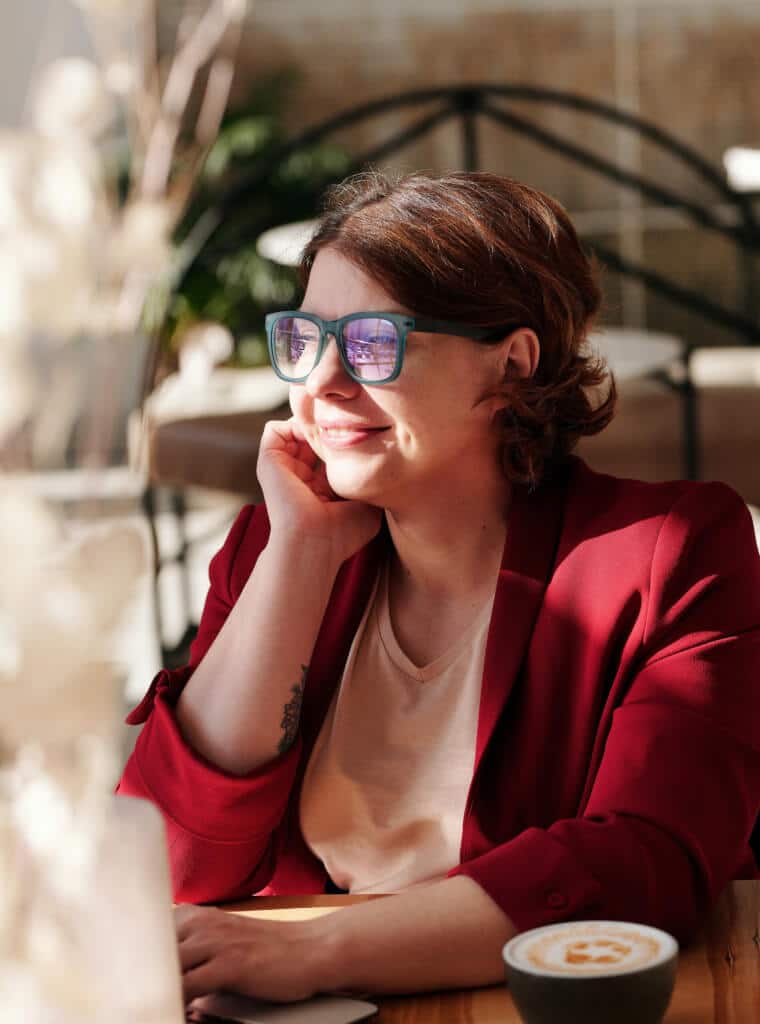 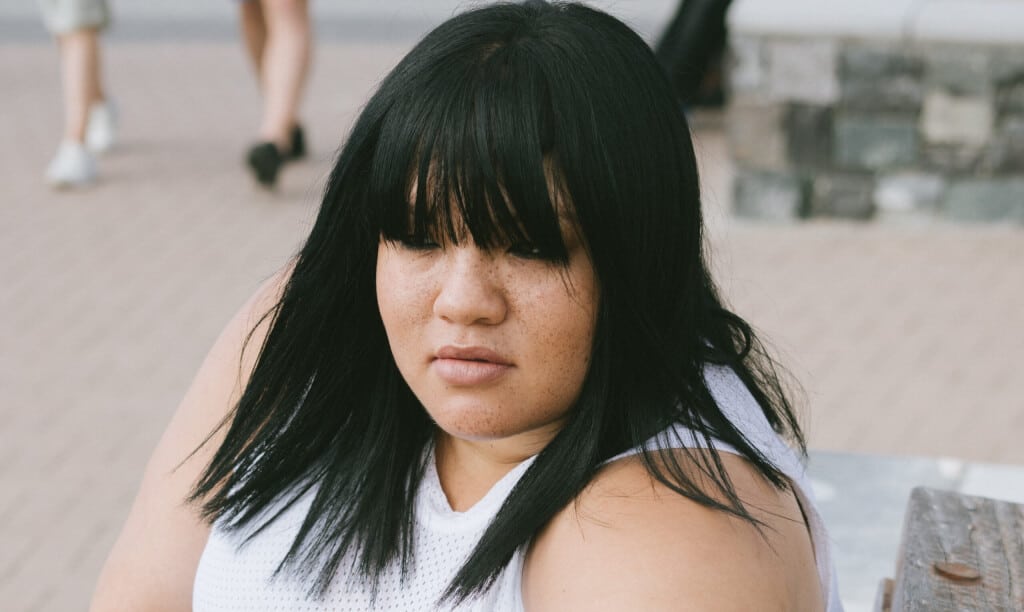 What are the Benefits of Quitting Smoking 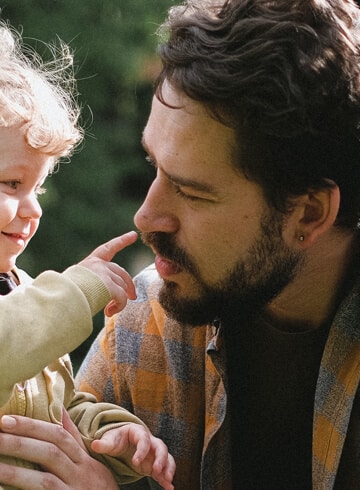 Everything on Weight Loss Injections 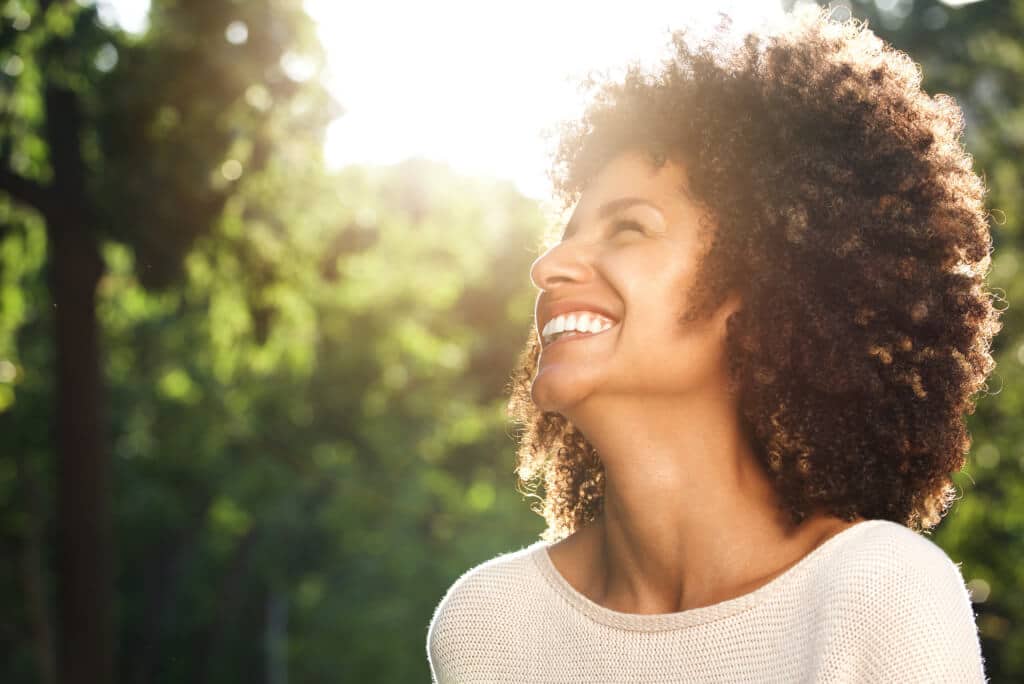 Which Birth Control Pill is Best for Acne? 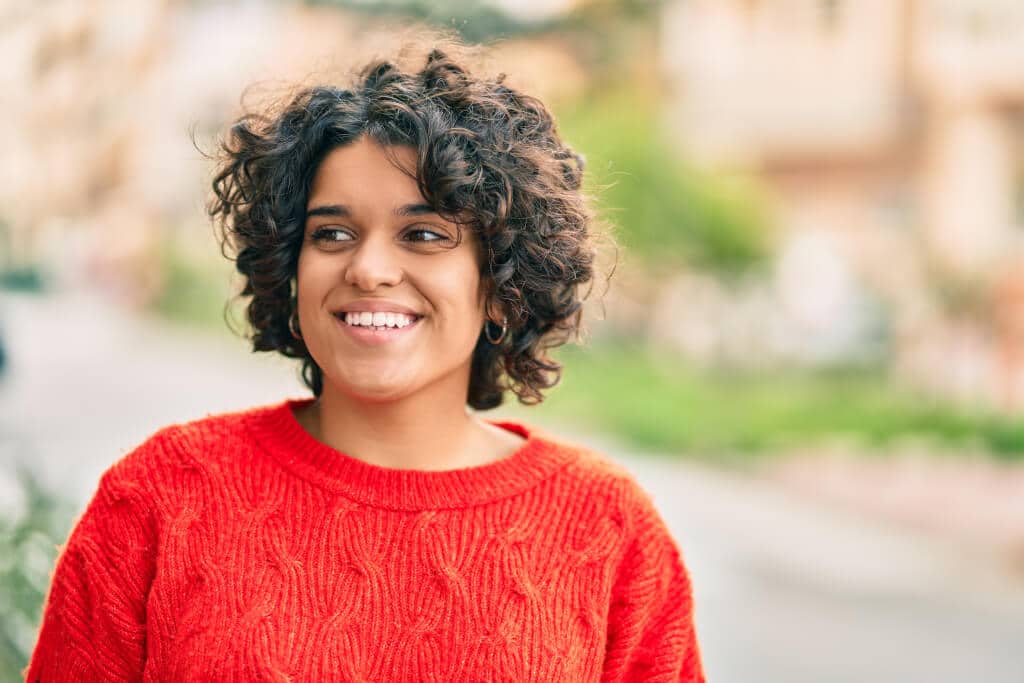 Will I Lose or Gain Weight on the Contraceptive Pill? 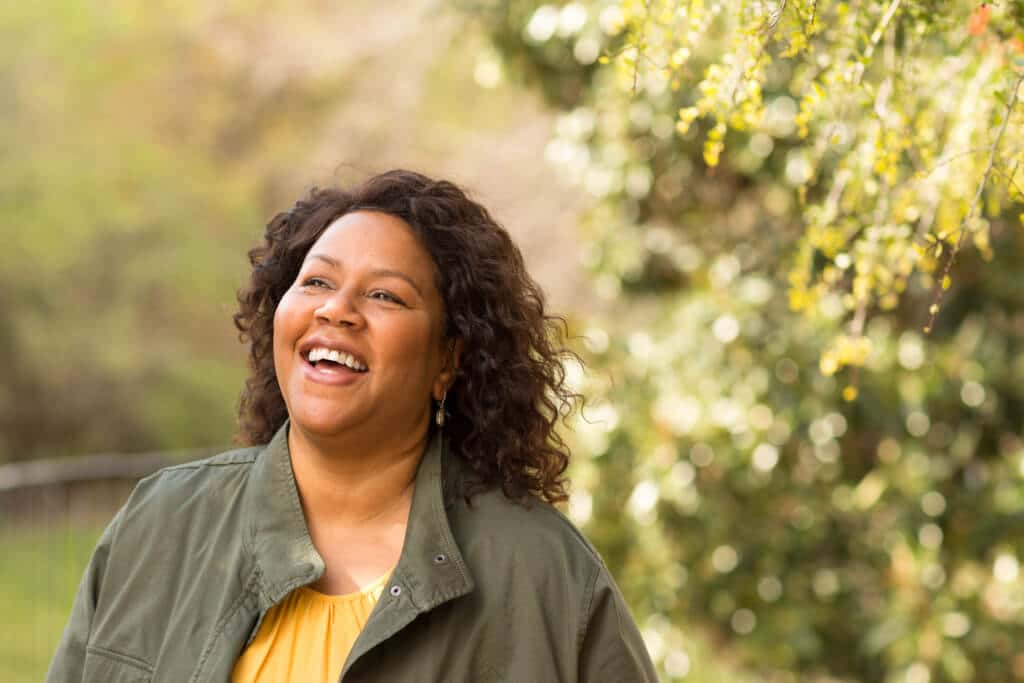 What Happens When You Stop Taking the Pill? 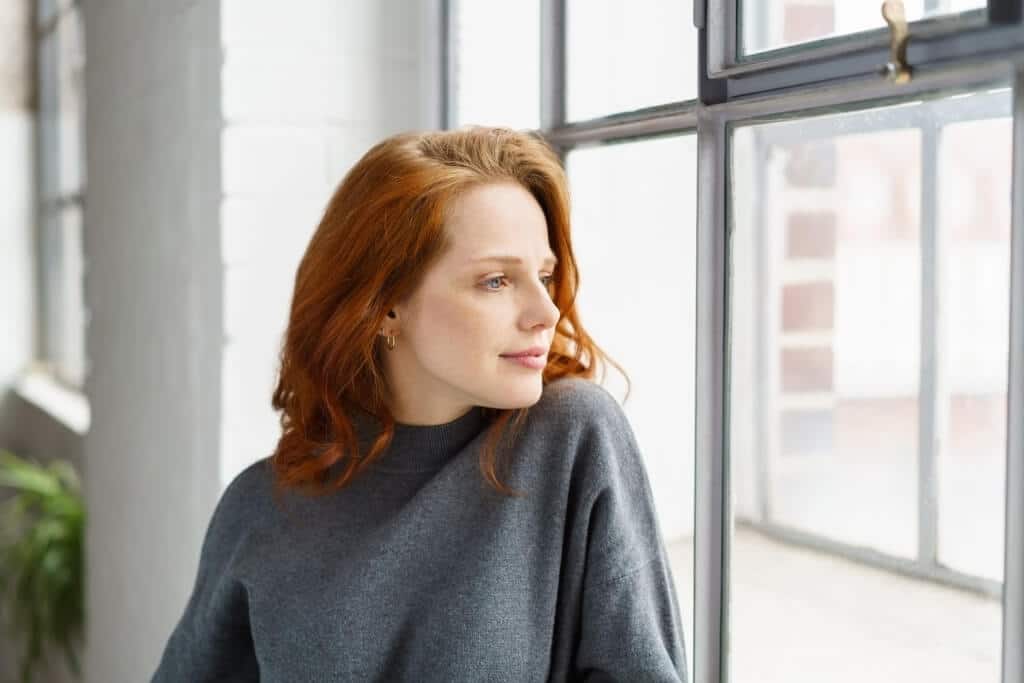 What to do about late or missed pills 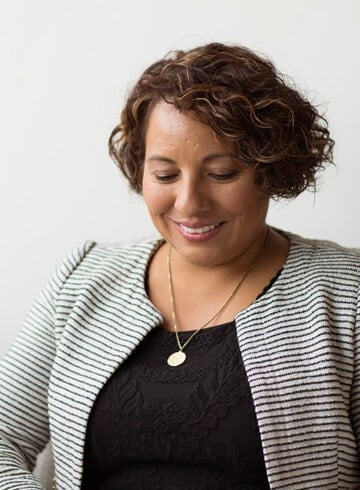 How to Get Weight Loss Pills 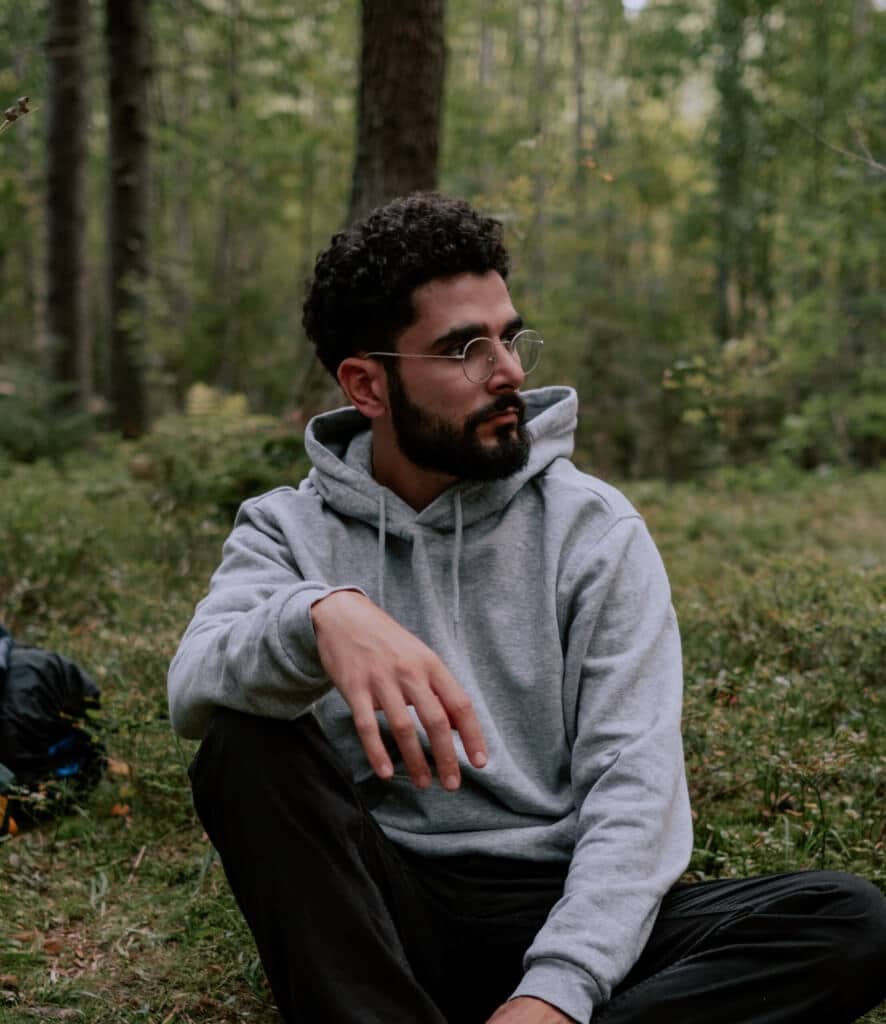 How to Speed Up Your Metabolism 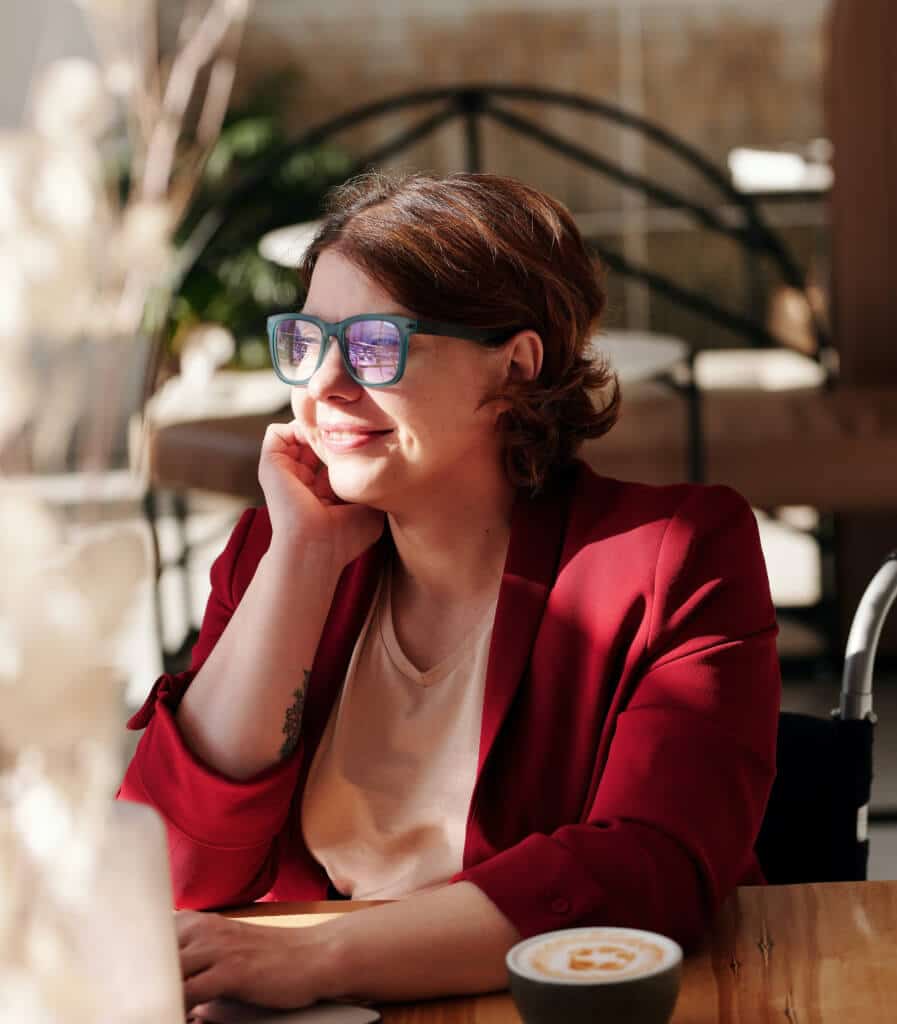 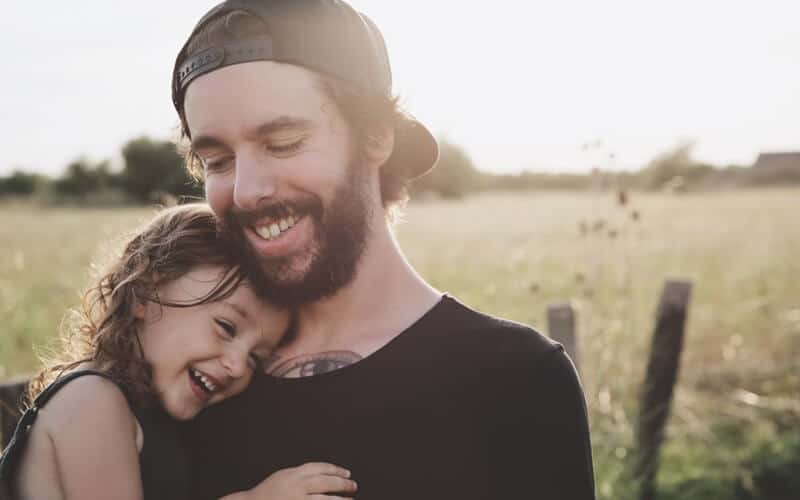 How to stop smoking

What are the different ways of quitting smoking? 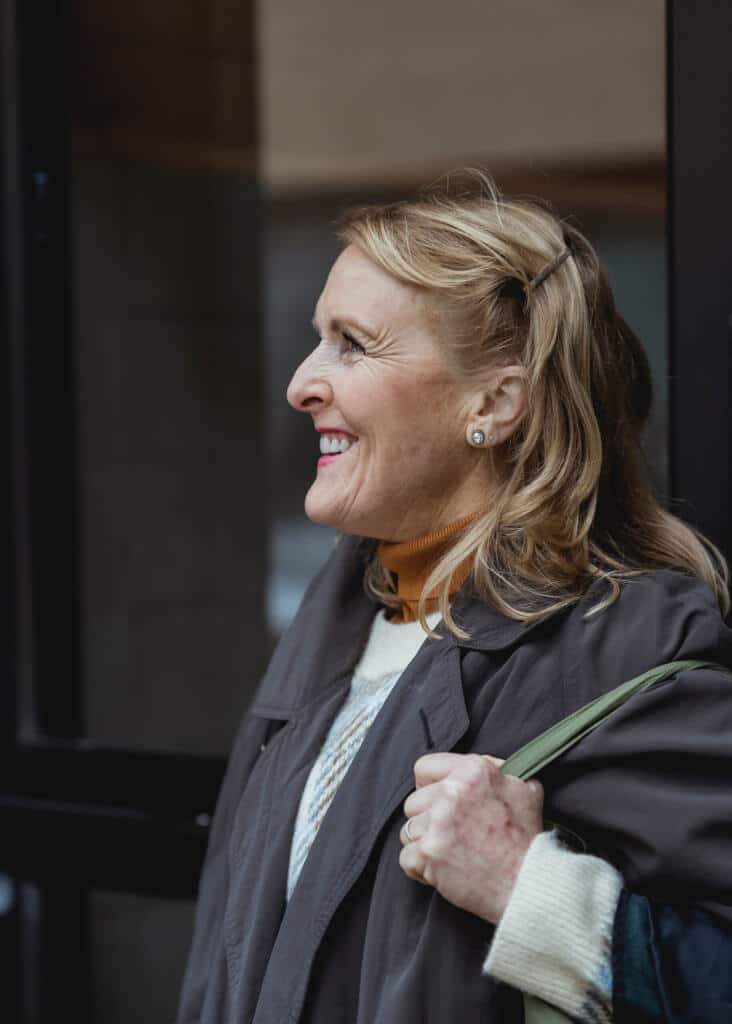 Hair loss in women: how to stop it 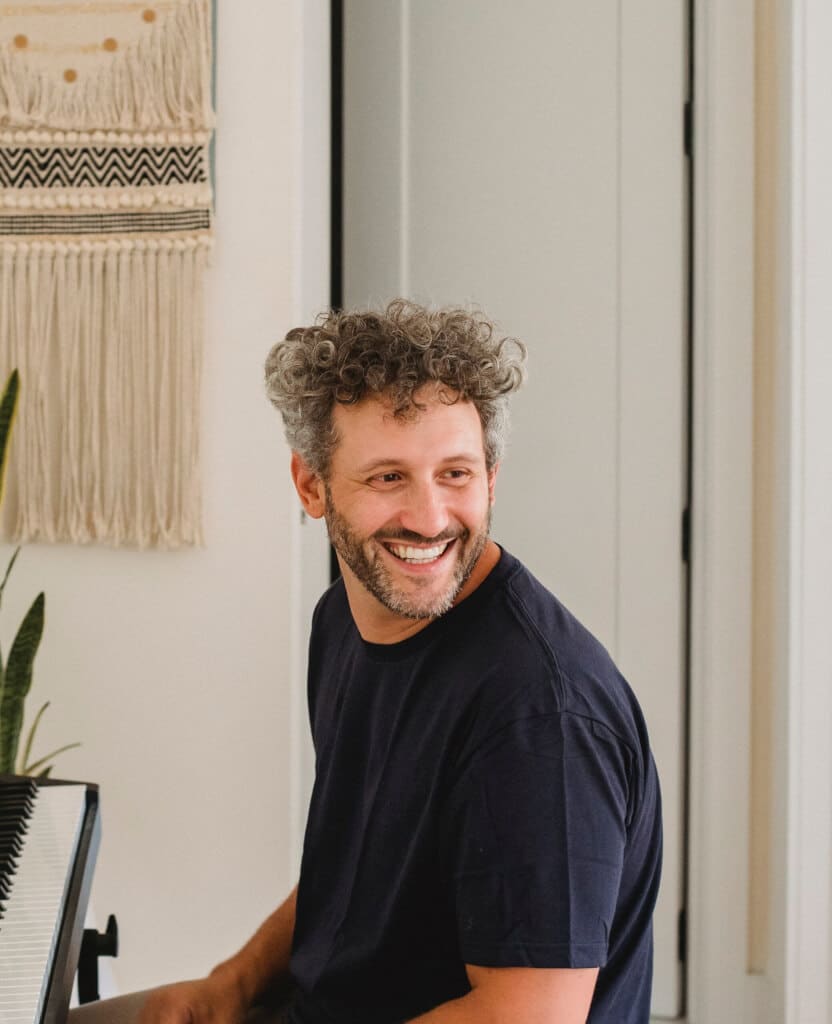 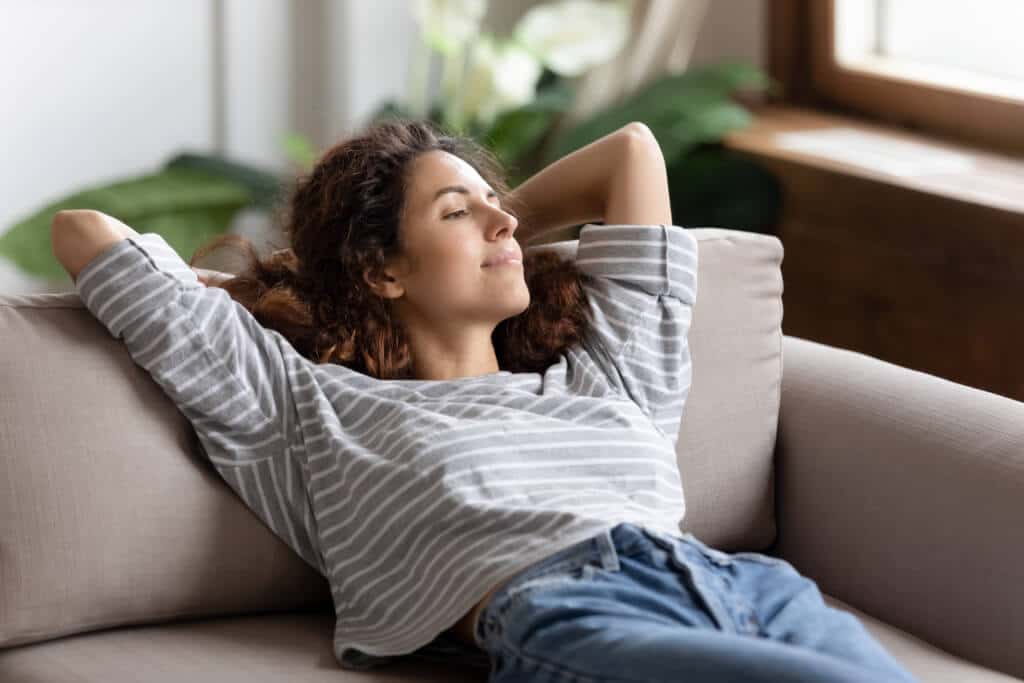 Can You Buy the Birth Control Pill Over the Counter?

Tell us what you want to hear.

Have a subject you’d like us to cover in a future article? Let us know.

We're making healthcare more about you. Sign up to our newsletter for personalized health articles that make a difference.

Tell us your idea here.

(And leave your email too, so we can let you know if we write an article based on your suggestion.)

Sign up to our newsletter for all the latest on Hair Loss and more.